Mesh in the City

This guest blog post is written by David Sumi, VP of Marketing at Siklu.

As long as wireless systems have existed -- even in the early days of Marconi -- coverage has always been the number one goal and the number one challenge. This challenge is no different for 60GHz Fixed 5G Gigabit Wireless Access (GWA) systems. Different environments offer different challenges to delivering Gigabits properly and profitably. Cities have lots of customers, but also lots of obstacles, such as tall buildings, which necessitates more infrastructure and raises costs. Suburbia has far fewer obstructions, but has fewer customers per square mile, so the top line is impacted. Rural communities outside of a small town’s Main Street have houses potentially separated by miles. This makes rural homes hard to reach from a coverage perspective and these generate a very low revenue stream. This is why many countries subsidize communication networks to provide service to rural communities. Without it, there is no business case and hence no service.

One of the ways wireless engineers have addressed these issues lies in the topologies used. In rural communities this often takes the form of longer range point to point links connecting the town center to individual homes or farms. In suburbia, one sees point to multipoint topologies or “star” networks with a base unit connecting out in 360 degrees to remote units attached to homes or businesses.

When it comes to addressing the unique challenges of dense urban environments, both of these approaches have been used, albeit one could argue with less than peak efficiency. The real answer for delivering Gigabits to all in a city lies with a mesh topology. Mesh by its very nature offers several advantages that work well in cities. Of course any approach has its drawbacks, but in the case of 60GHz urban mesh networks even these turn into more “pros than cons.” 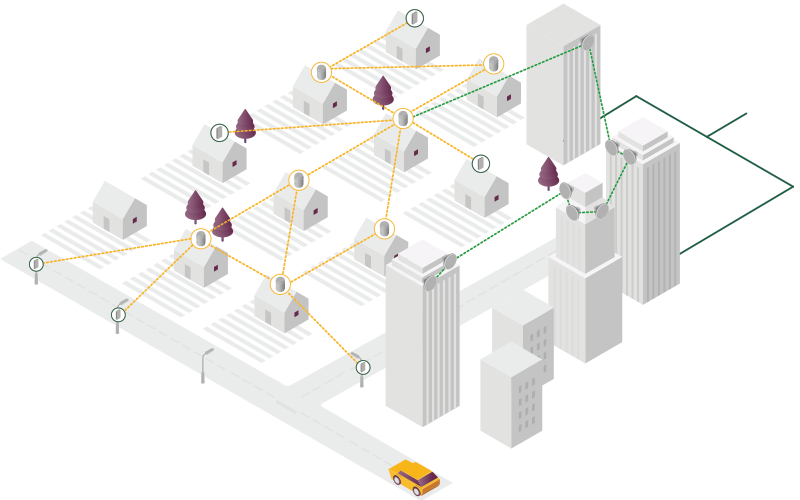 The nodes act as hubs or distribution points connecting to either other nodes (hence creating the “mesh”) or terminal units. Terminal units (TU) are end points of the mesh network. They connect only to nodes, and are typically found on the premises of an end user - be it a business, home or MDU.

Let’s review some of the benefits of a mesh network first.

Mesh has Limitations – Kind of

These are some of the pluses of a mesh network. Now let’s look at how with 60GHz systems even what used to be considered a negative can be a positive.

Mesh networks cannot offer “quality of service” (QoS) – This has been an issue with WiFi mesh networks for as long as the IEEE 802.11 standard has existed. Yet new advances in the standard, specifically IEEE 802.11ay, have solved this problem. Previously mesh networks allocated access to the wireless medium via a listen before talk mode or CSMA/CA. This means you had no way of knowing or guaranteeing exactly when that video or data packet would be sent. It is what is referred to as a non-deterministic access mode.

With the advent of 802.11ay, this has been upgraded dramatically with what is called a TDMA/TDD access methodology. Without getting too deep, basically this implementation allows the system to enforce QoS parameters, such as latency, jitter and loss for every packet. In short, the network becomes deterministic. It then can deliver every packet according to its QoS needs.

Sounds great right? 60GHz and a mesh topology work hand in hand to deliver Gigabit connections easily and cost effectively. A great example is Terragraph (TG), an industry standard supported by the likes of Facebook and Siklu, that brings a common approach to the 60GHz mesh market. With TG, vendors adopt the TG protocol and ensure basic interoperability between different vendor TG systems.

This has a number of advantages that can really accelerate market adoption. With a standard comes higher-volume manufacturing, which lowers costs dramatically. This also means that large nationwide service providers can now invest in TG mesh systems with confidence, as they would not be investing in a proprietary system from a single “OEM” company that may or may not survive. With multiple OEMs to choose from, service providers have the insurance they require.

While the focus here has been Mesh in the City, these systems also work extremely well in suburban regions. As long as houses are within 400 meters or 1200 feet of each other and can be “seen,” TG systems are ideal for connectivity. By deploying nodes on rooftops, the suburban mesh network can be extended almost indefinitely. Having rooftop access in this manner provides easy siting, readily available power (from the house), auto-alignment and away you go. Installers with “satellite TV” level skills are all that is required. Small towns in rural areas can also take advantage of mesh on and near the “Main Street” area. While this approach does not address far flung homes, it creates a good foundation upon which to start.

There is no question that we live in a Gigabit world from a demand perspective. Even without a once-in-a-hundred-years pandemic, people need Gigabits. COVID -19 has merely accelerated and clarified this need. The challenge has always been how to deliver those billions of bits. Today, advances in mmWave 60GHz technology and the advent of TG are for the first time ever showing how these systems solve the Gigabit connectivity problem. Low cost nodes, volume manufacturing of TUs, multi-Gigabit capacities via 60GHz, full QoS to deliver any type of traffic and now the momentum created by TG are solving the problem.

Siklu recommendations from our product specialists: 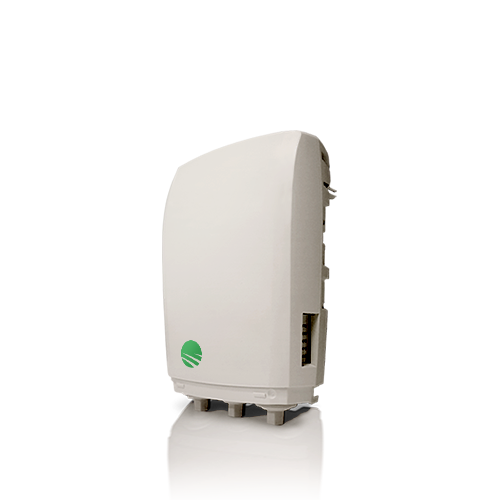 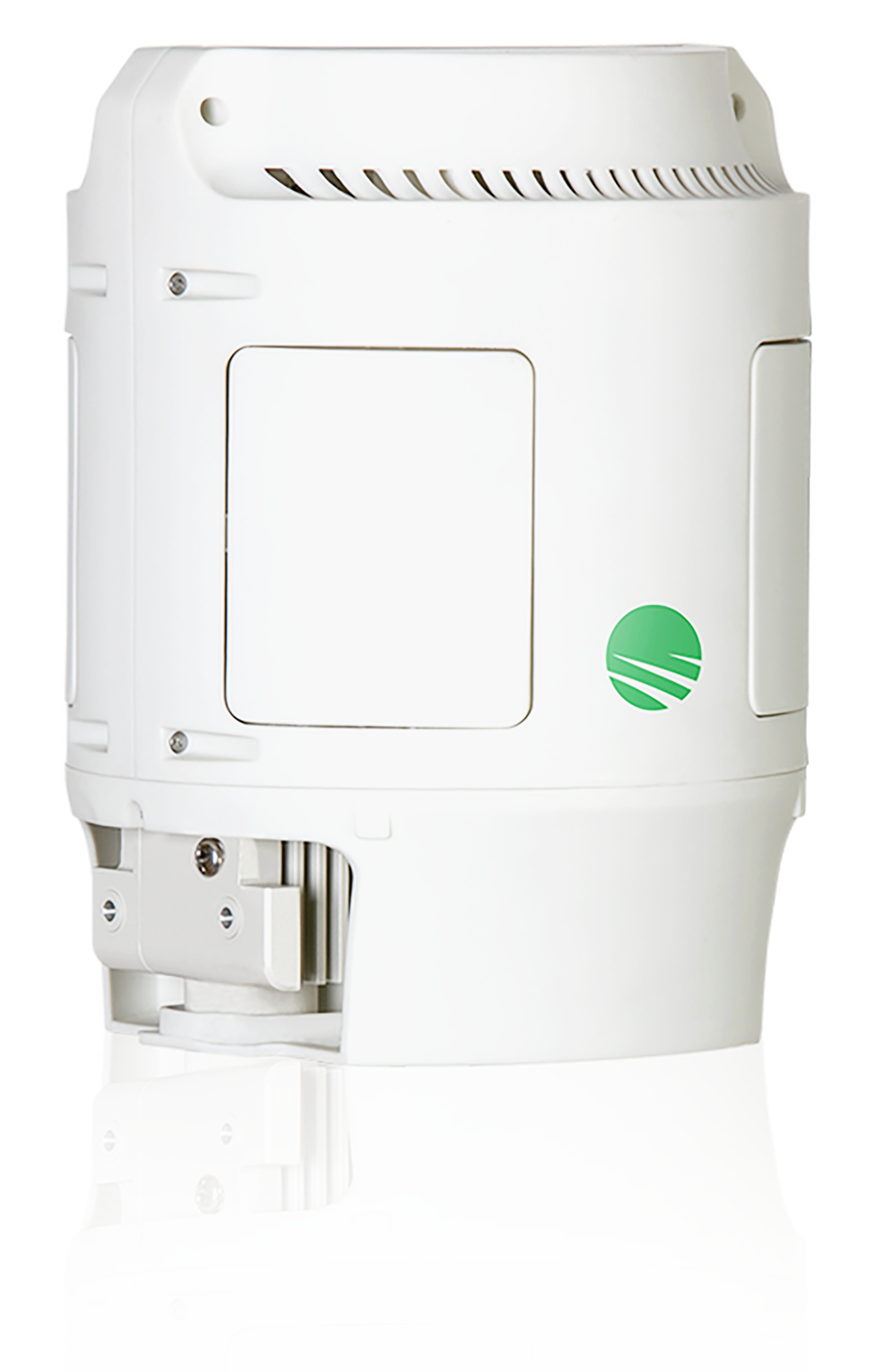 Read the original blog on the Siklu website by following this link.