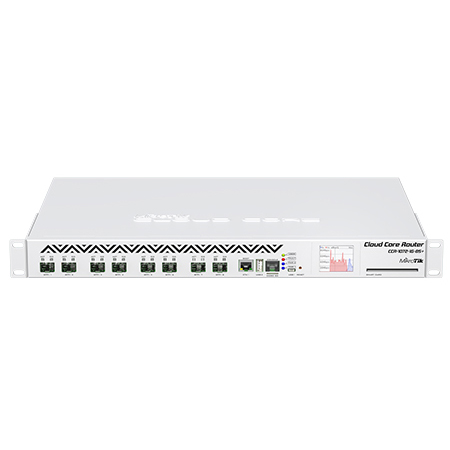 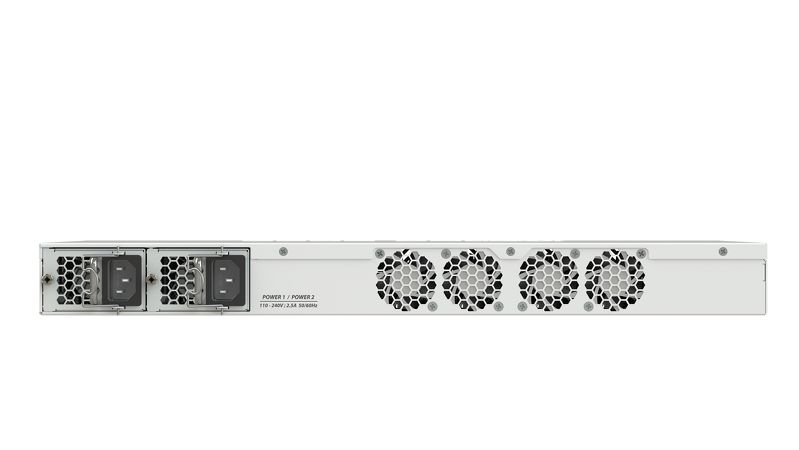 The combination of the incredible 72 core Tilera CPU, 16GB of RAM and SFP+ connected directly to the CPU allows the CCR1072-1G-8S+ to achieve throughput of over 120 million packets per second and up to 80Gbps!

The unit also comes equipped with two removable and hot pluggable redundant power supplies, so you can be sure your core routing infrastructure is always available when its needed most.

The MikroTik Cloud Core Router CCR1072-1G-8S+ also features a wide range of additional features making it the perfect addition to your core networking infrastructure, now and in the future.

Other features include a touchscreen LCD, a microUSB type AB port, a USB type A port and RouterOS Level 6 License. 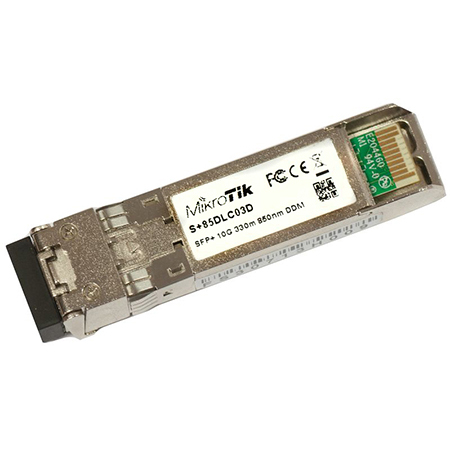 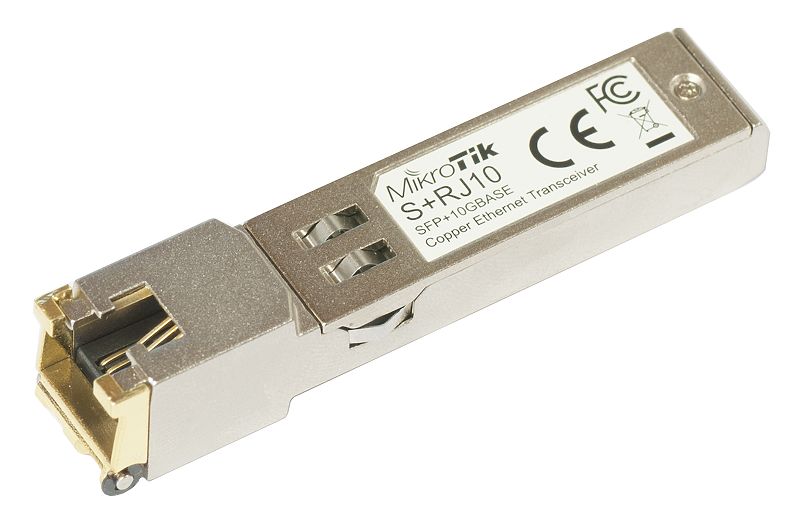 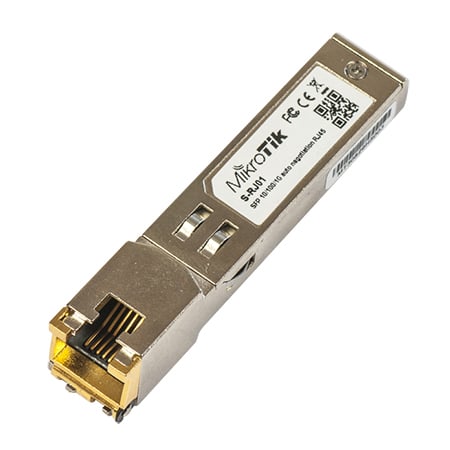 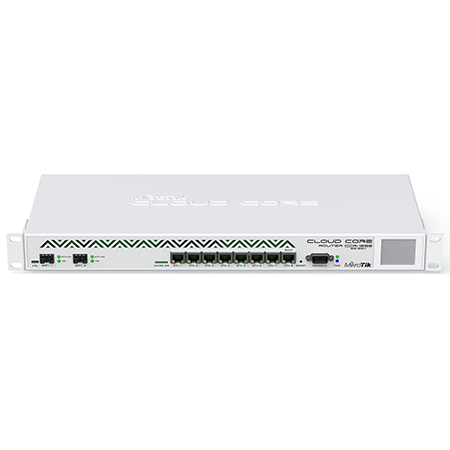 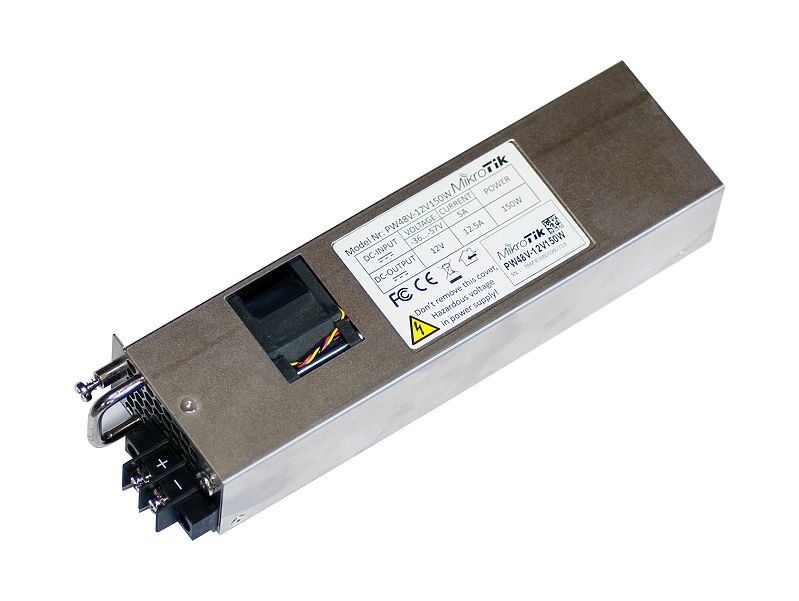 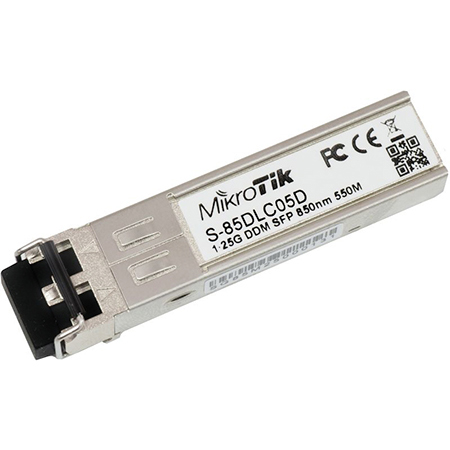 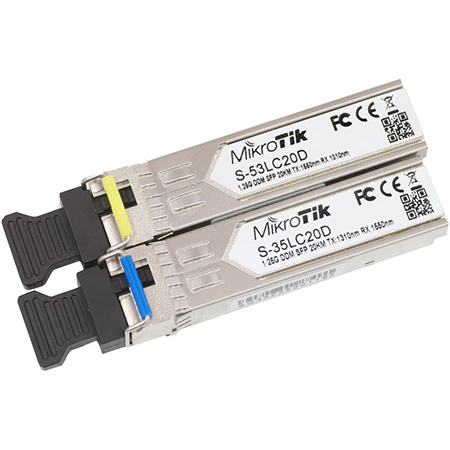 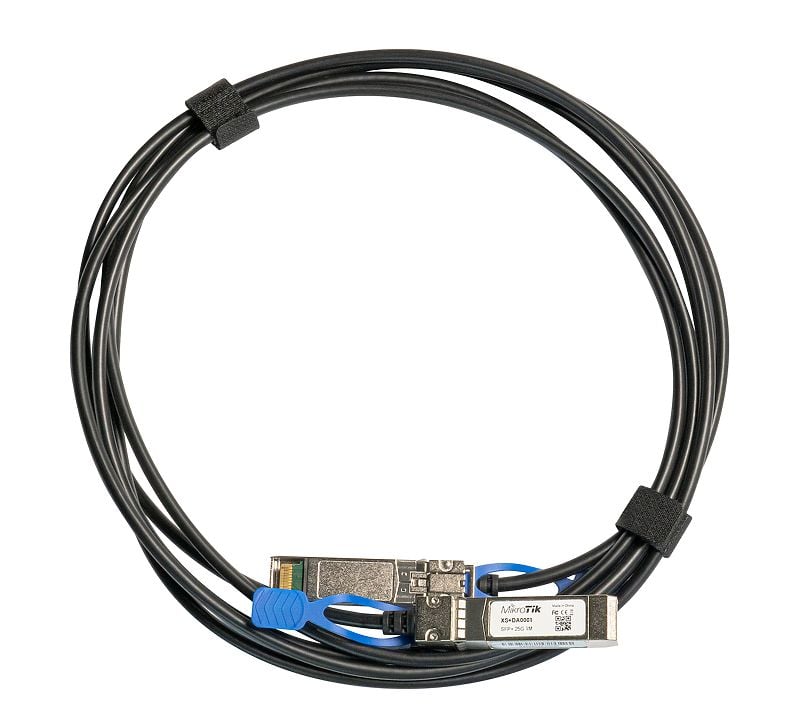