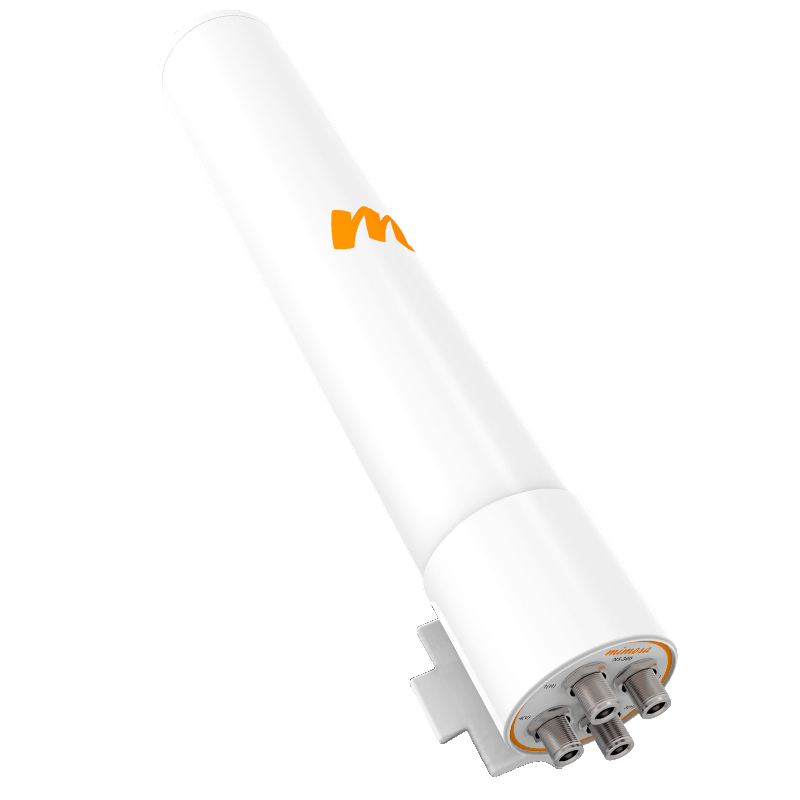 Thanks to its 4-stream, beamforming antenna, the N5-360 from Mimosa ensures that there are 2 equal MCS streams per client and minimises the amount of interference compared with conventional omni antenna.

Acting as an enhanced version of the Mimosa A5 Access Point, the 15dBi N5-360 combined with Mimosa's A5c radio, offers higher performance at longer range (500m vs 300m). 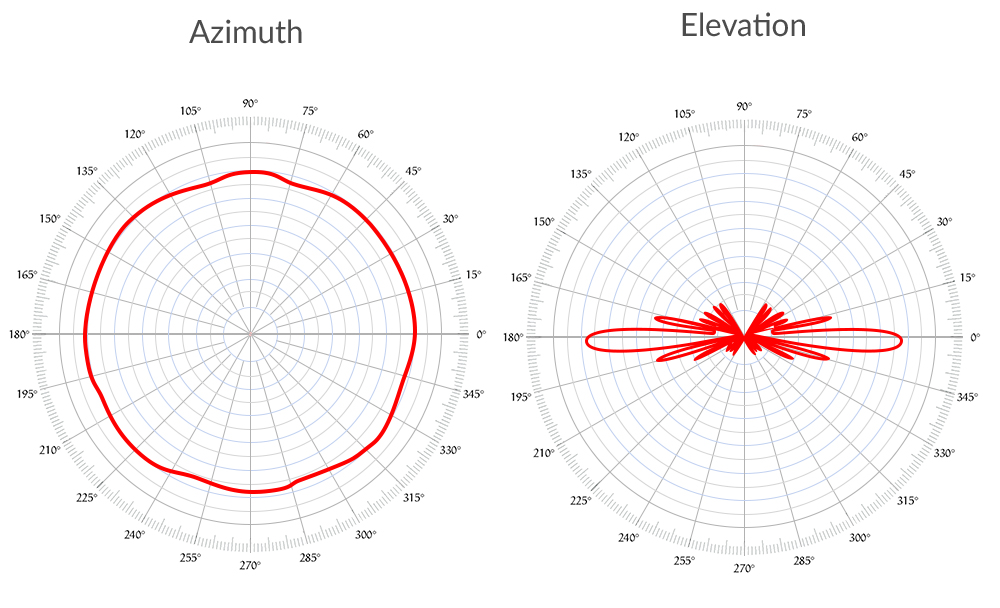 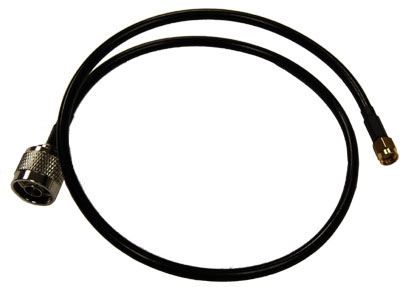 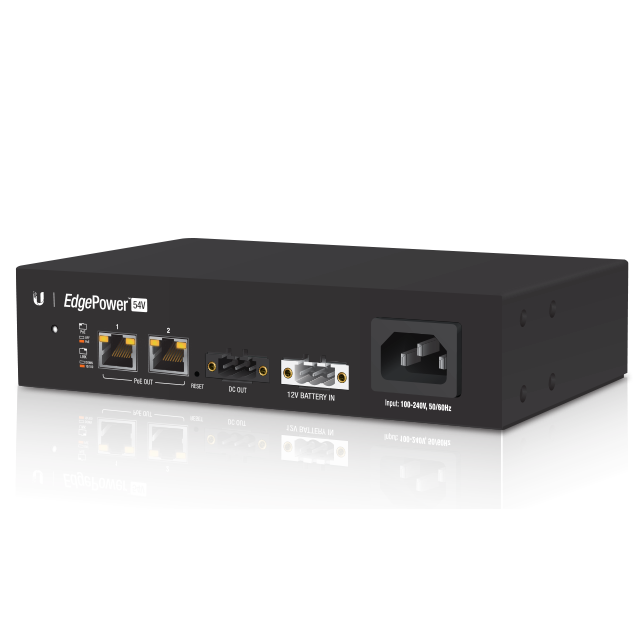 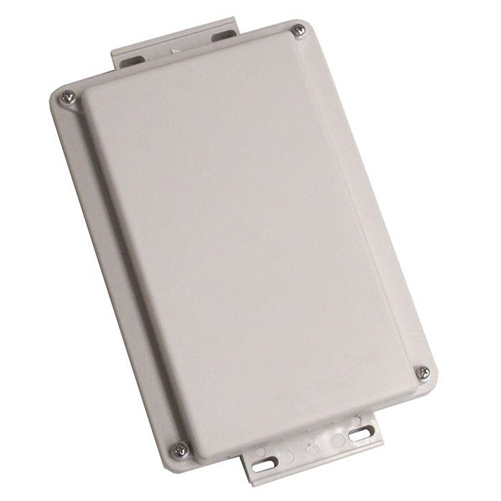