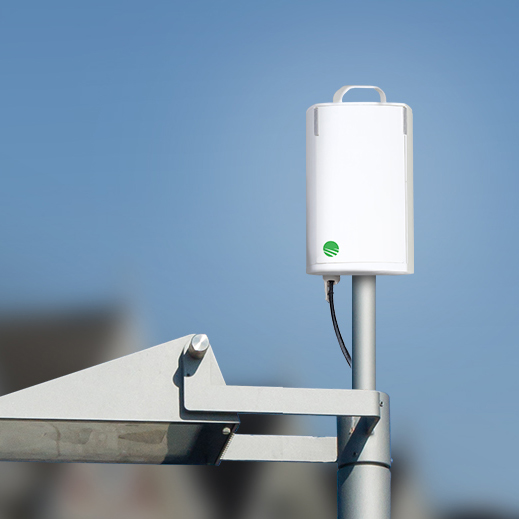 This item is not currently available.
Please contact us for information or alternatives, we are here to help.

The N360 is topology independent and can be deployed in PtMP or a mesh topology with a built-in wireless backhaul. The node can be installed as an enhanced Base Unit in a PtMP topology, with the advantage of only one install required for >90° coverage and the wireless backhaul connection. If the target region is a neighborhood of Single Family Units, where take rates are uncertain, the N360 can be used as a self-organizing (SON) mesh node, adding nodes as the network expands and densifies. The built-in wireless backhaul via other N360 devices or the ability to connect to a network POP via fiber or a Siklu EtherHaul link with up to 10Gbps FD are a perfect fit for any topology. On the subscriber side, the N360 delivers a gigabit to either of the currently available Siklu MultiHaul Terminal Units (T200, or the cTU T201).

The health and safety of our customers, employees, and partners is our highest priority. After careful consideration, and in light of the ongoing Coronavirus (COVID-19) developments, we are postponing our training events. We will review the training we offer in early 2022 and will update you once training dates can be confirmed.